With over 300,000 interments, Calvary Cemetery in Cleveland, Ohio stands as the largest setting for burials within the network of Cleveland Catholic Cemeteries. Established in 1893, founder Josef Kotecki began much of the company’s initial monument carving work in a nearby storefront. 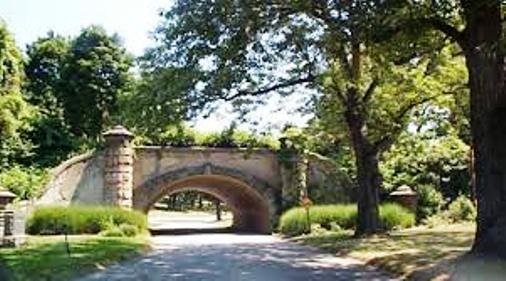 Opened in 1893, Calvary Cemetery memorials stand as the largest collection of historic markers in the Cleveland Catholic Diocese network. It is also the initial home of Kotecki Family Memorials work. Then founder Joseph Kotecki was a stone cutter representing the Calvary Cuyahoga Monument Company. The Kotecki family monument (shown below) resides on the grounds. 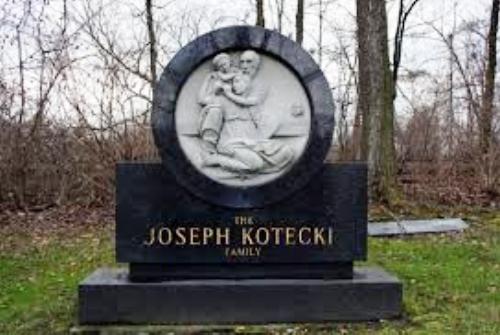 There are many options to memorialize your loved ones at Calvary Cemetery including traditional memorials, upright memorials, above-ground monuments, and cremation.

Calvary Cemetery Memorials must adhere to material, size and elevation standards set by the cemetery association. Each Kotecki professional has the knowledge and expertise to create a custom-designed memorial  to approved specifications.