The Breck family had a long lineage dating back to Suffolk, England. Many early members came to “the colonies” residing in Hampshire County, Massachusetts. John Breck (1770-1827) was named the first postmaster of Northampton, MA. He had acquired land and property in Cuyahoga County was transferred to one of his sons, D. Edward Breck.

Kotecki craftsman have custom designed and installed many monuments within the cemetery.

With a 125-year history, Kotecki Family Memorials has a long legacy as both a partner and provider of custom community memorials. The work of five generations of family members is well represented throughout the Northeast Ohio area including Brecksville Cemetery. Our team is knowledgeable and experienced in the cemetery’s standards for memorial styles, granite colors, monument inscriptions, and gravesite preservation. 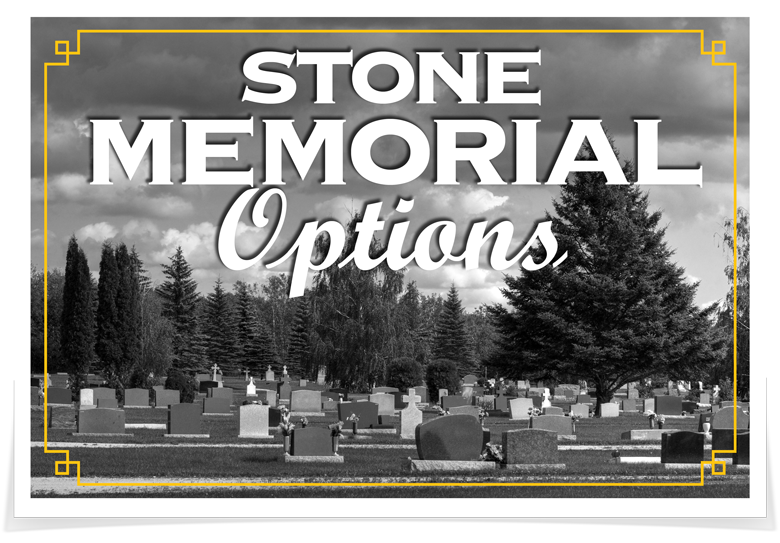