The City of North Ridgeville maintains three historical burial parks within its boarders – Fields Cemetery, Ridgeville Cemetery and Sugar Ridge Cemetery. All properties serve as the final resting place for many locals and early founders of the community.

Born in Sweden, John Johnson came to America in 1851. He volunteered for the New York 9th Calvary and served from September 20th, 1861 to July 17, 1865- serving the entire war from beginning to end. His unit fought in over 141 battles and skirmishes including Gettysburg, The Wilderness, Appomattox, the second battle of Bull Run, and Cold Harbor- ending with the surrender of Lee at Appomattox Court House. He later made his way to Lorain County where he married Mary Renouard, had a family and in the late 1800s was living on Root Road as a farmer.

The specialists at Kotecki Family Memorials have been authorized providers of cemetery memorials for over a century.

With a 125-year history, Kotecki Family Memorials has a long legacy as both a partner and provider of custom community memorials. The work of five generations of family members is well represented throughout Lorain County including Fields Cemetery in North Ridgeville. Our team is knowledgeable and experienced in the cemetery’s standards for memorial styles, granite colors, monument inscriptions, and gravesite preservation.

The City Of North Ridgeville maintains three local cemeteries, Fields Cemetery, Ridgeville Cemetery and Sugar Ridge Cemetery. The cemetery is located on the northwest side of Lorain Road about 0.2 miles northeast of its intersection with Root Road. 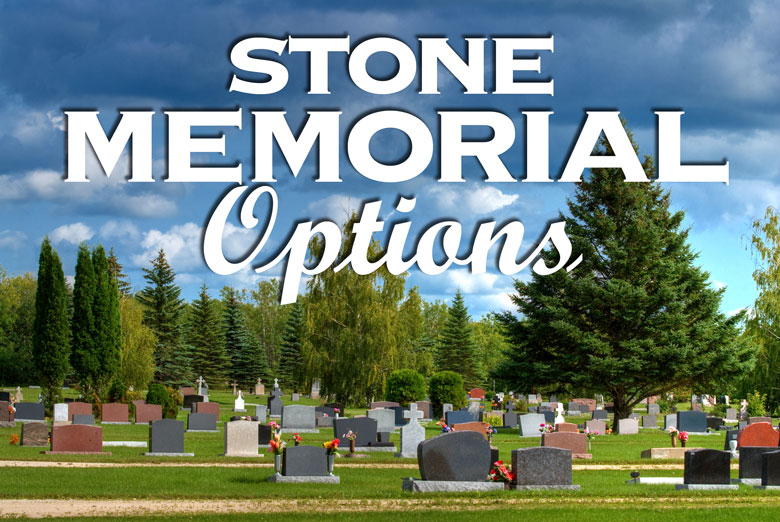